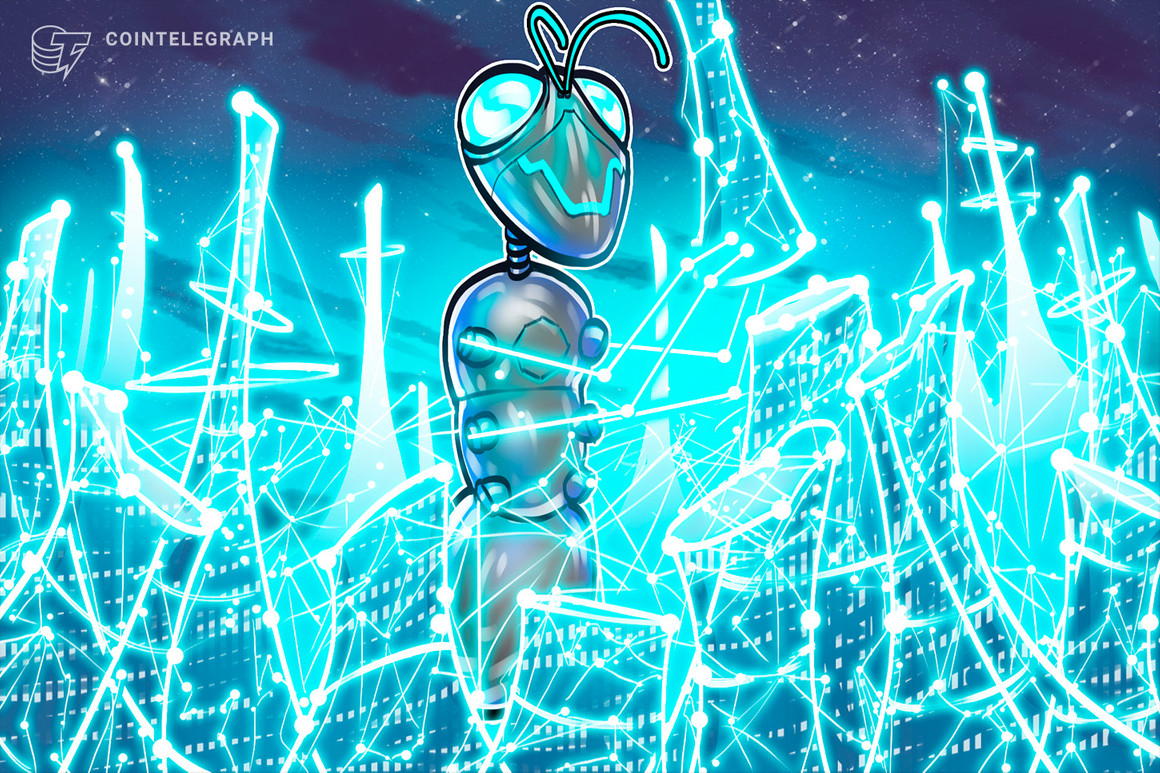 The next time Bitcoin (BTC) comes under fire for energy consumption, remember this statistic: the banking industry uses at least 56 times more energy. That’s according to cryptographer and founder of Valuechain, Michel Khazzaka:

“I’m not saying it uses less or the same, just know it uses 56 times more than Bitcoin.”

The statistic, first shared by Michel Khazzaka in the summer, caused a stir in the Bitcoin and wider crypto community. He published his estimates in a Valuechain report, a company he founded to investigate the world of crypto payments.

In an exclusive Cointelegraph Crypto Story interview, Khazzaka talks viewers through the extensive research that led to striking conclusions. In short, Bitcoin might not be as bad for the environment as the mainstream media lead people to think.

Khazzaka, who describes Bitcoin as “money with a memory,” sought to refute the claim that Bitcoin is worse for the environment than fiat money. He spent four years toiling away, compiling data and crunching numbers. He built out a model, or estimate, to understand just how much energy the banking industry consumes.

Speaking from his home in Paris, Khazzaka told Cointelegraph that he looked at commute times, data centers, servers, and even ATMs for the calculations. He didn’t, however, take into account the energy put into “banks, buildings or ATMs; to manufacture to bring the metal, etc. Let’s compare the operations.” Khazzaka admits this oversight is intentional:

“That’s why all my numbers are underestimated for banking and extremely accurate for Bitcoin.”

He compares Bitcoin to space travel, explaining that even if people don’t care about going to the moon, it’s a right, “even if it consumes more [energy] than a car.”

Finally, in a nod to the layer-2 Bitcoin Lightning Network, Khazzaka concludes that, as a payments network, it shows tremendous promise. It just needs to prove itself.