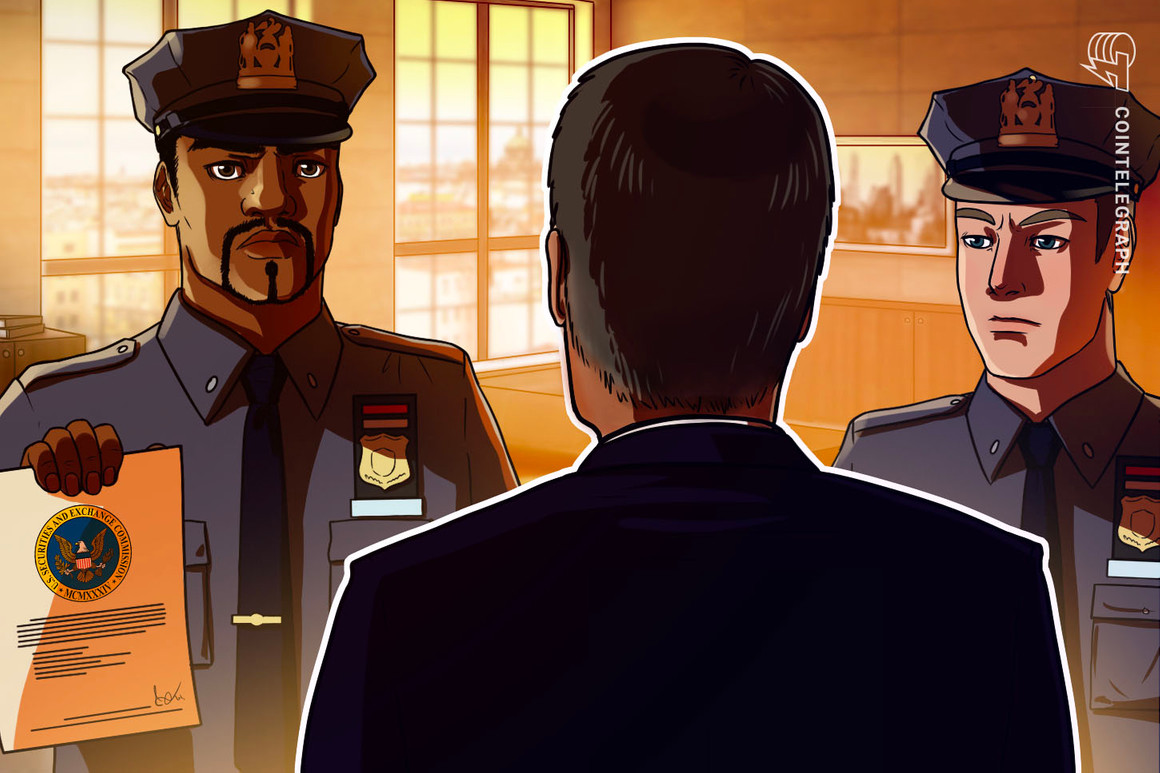 Over several years, social media influencers have earned a bad rep among regulators for shilling risky and unvetted tokens to millions of investors. Pursuing the crackdown on such scenarios, the U.S. Securities and Exchange Commission (SEC) reportedly issued a subpoena to influencers who were found promoting cryptocurrencies such as HEX, PulseChain and PulseX.

Swedish researcher Eric Wall shared an official letter from the SEC dated Nov. 1, which was addressed to influencers. It read:

“We believe that you may possess documents and data that are relevant to an ongoing investigation being conducted by the staff of the United States Securities and Exchange Commission.”

The letter was accompanied by a subpoena that was issued as part of the investigation, which demanded the influencers in question to produce the required documents by Nov. 15, 2022.

GUYS. IT’S HAPPENING. Hexicans influencers are getting subpoenad by the SEC over HEX, PulseChain and PulseX. The HEX information channels are filled with information about how to shred your digital evidence pic.twitter.com/PrTYBRT9Wc

While the HEX community members retaliated against the finding as fake news, Wall quickly pointed out that HEX information channels on Discord and Telegram were filled with information on preserving anonymity on data and discussions.

He further challenged the Hexians those who claimed that the subpoena was fake, stating:

On Nov. 3, Richard Heart, the founder of HEX, tweeted:

“Do you accept the good advice you’re given? You think you do, but do you really? Are you using secret chats with self-destruct timers? Or are you a slow learner? Is it hard for you to click buttons?”

The above tweet supports Wall’s claims. However, Wall maintains that he has no respect for the SEC and that he’s just sharing the information.

Related: Web3 Foundation makes bold claim to SEC: ‘DOT is not a security. It is merely software’

According to the SEC chair, the commission’s enforcement staff consisted of “public servants” and “cops on the beat” who were “uniting public zeal with unusual capacity.”