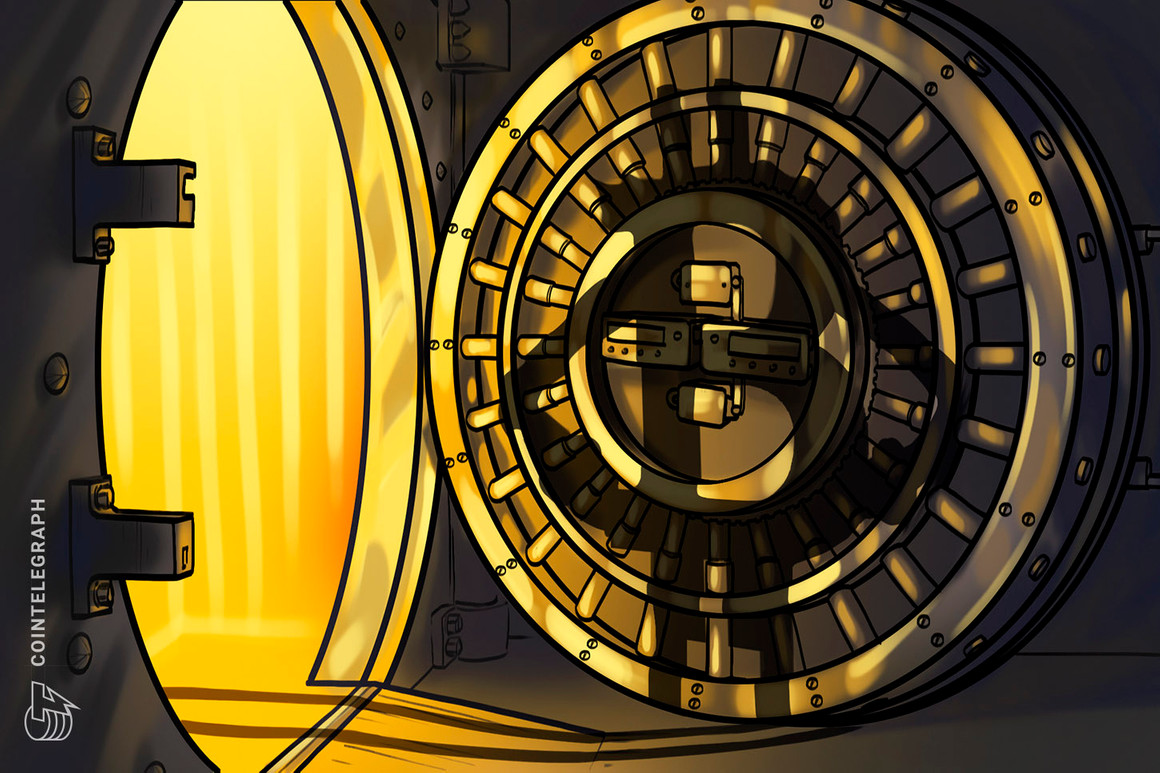 Bitcoin (BTC) and the rest of the crypto market have been in a bear market for almost a year. The top cryptocurrency has seen its market valuation plummet by more than $900 billion in the said period, with macro fundamentals suggesting more pain ahead.

But the duration of Bitcoin’s bear market has coincided with a substantial rise in the percentage of BTC’s total supply held by investors for at least six months to one year.

This evidence suggests that long-term investors are increasingly looking at Bitcoin as a store of value, asserts Charles Edwards, founder of digital asset fund Capriole Investments.

“Despite the worst year in stocks and bonds in centuries, Bitcoiners have never held on to more Bitcoin,” the analyst noted while highlighting how the floor and ceiling in Bitcoin held for the long term have been increasing after each cycle.

Additionally, Glassnode’s research shows that the Bitcoin tokens held for at least five to six months are less likely to be sold. The number of these so-called “old coins” typically rises during bear markets, highlighting accumulation by the patient, long-term investors as short-term investors sell.

The behavioral difference is visible in the chart below, where the downtrend in Bitcoin’s price coincides with a persistent decline in the number of “younger coins” and an increase in the number of coins inactive for at least six months, or “old coins.”

As of Oct. 31, the old coins comprise nearly 78% of the Bitcoin supply in circulation versus younger coins’ 22%, thus reducing the likelihood of intense sell-offs while forming a potential market bottom.

Notably, Bitcoin’s entry-adjusted LTH-NUPL has entered the capitulation zone (red) that has coincided with the end of previous bear markets, as shown above. That includes the strong bullish reversals witnessed in November 2011, January 2015 and December 2018.

As Cointelegraph reported, MicroStrategy, the world’s largest corporate holder of Bitcoin, has also reiterated its commitment to continue buying BTC for the long term.

“We have a long-term time horizon, and the core business is not impacted by the near-term Bitcoin price fluctuations,” explained MicroStrategy CEO Phong Le.

Crypto Lender Blockfi Files for Bankruptcy Protection to ‘Maximize Value for All Clients’
Ethereum derivatives look bearish, but traders believe the ETH bottom is in
How Web3 resolves fundamental problems in Web2
Sustainability: What do DAOs need to succeed in the long run?
Gemini gets regulatory greenlight in Italy, Greece amid lending halt