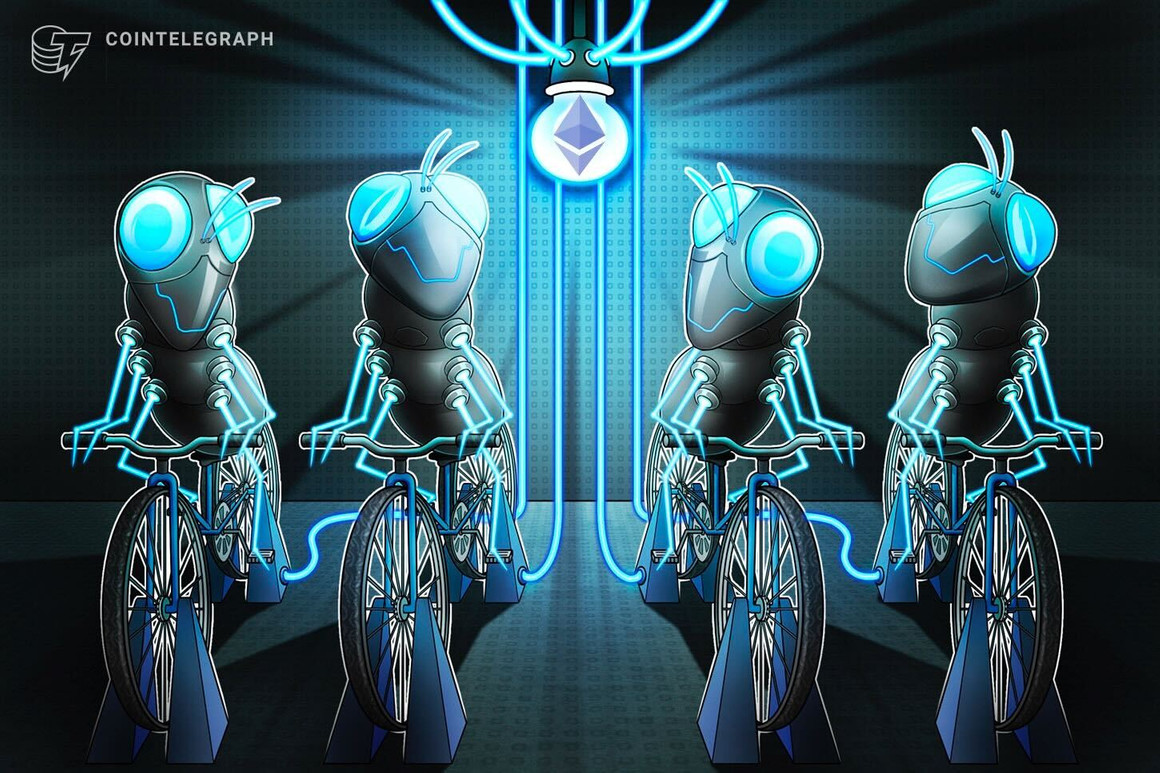 The Merge, which is considered one of the most significant blockchain upgrades on Ethereum to date, brought down the network’s energy consumption by 99.9% immediately.

On Sept. 15, the Ethereum blockchain migrated from proof-of-work (PoW) to a proof-of-stake (PoS) consensus mechanism in an effort to transition into a green blockchain. What followed was an immediate and steep drop in total energy consumption of the Ethereum network.

Starting from Sept. 15, the day of the Ethereum Merge, Ethereum’s energy dropped down by over 99.9% and continues to maintain low energy usage. As a result, the network’s carbon footprint currently stands at 0.1 million tonnes of CO2 (MtCO2) per year.

When translated to single Ethereum transactions, the electrical consumption is as low as 0.03-kilowatt hour (kWh) and the carbon footprint stands at 0.01 kgCO2, which, according to digiconomist, is equivalent to the energy used when watching two hours of YouTube.

Despite the celebrations around Ethereum’s transition to PoS, community members raised concerns related to the blockchain’s centralization and higher regulatory scrutiny.

The centralization aspect became evident right after the Merge, as 46.15% of the nodes for storing data, processing transactions and adding new blockchain blocks could be attributed to just two addresses.

While Ethereum proponents claim that anyone with 32 Ether (ETH) can become a validator, it is important to note that 32 ETH, or around $41,416, is not a small amount for a newbie or common trader.