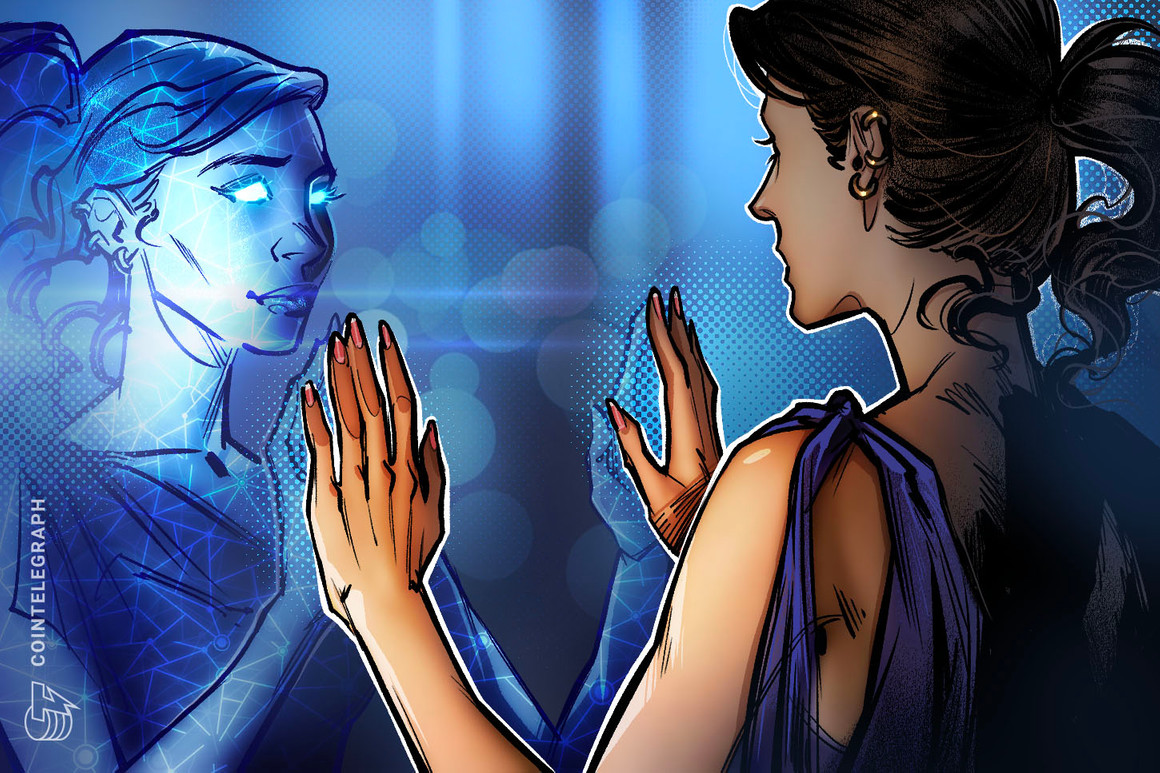 On Oct. 28, NFT Steez, a biweekly Twitter Spaces hosted by Alyssa Expósito and Ray Salmond, met with Web3 content writer Julie Plavnik to discuss the importance of self-sovereignty while building a digital identity in Web3.

Plavnik referenced author Gavin Wood when describing Web3 and said that “communication” is a core tenant in the subsequent iteration of the internet. “Web3 is the communication of encrypted channels between decentralized identities,” Plavnik affirmed.

According to Plavnik, the emerging concept of Web3 placed a magnifying glass on user data and ownership, especially concerning the creator economy. Plavnik described the creator economy as a place with “no entry barriers or casting.”

During the show, Plavnik explored how users are coming around to the notion that they can potentially monetize their individuality in Web3, but she also questioned how they could maintain their self-sovereignty.

When speaking to Plavnik regarding how self-sovereignty is intertwined with Web3, there was no hesitation in explaining that the core tenet of Web3 is to uphold a self-sovereign identity — meaning that decentralization is vital.

Decentralization, Plavnik explained, is fundamental to ensuring that no third party controls nor owns user data.

However, not all users have the level of awareness or interest to understand this. Understandably so, as Plavnik described the fact that Web3 features, protocols and platforms are still in their “infancy.”

Despite being in an experimental and developmental stage, Web3 has also shed light on how the creator economy can continue to evolve and minimize intermediaries. Through the use of blockchain technology and decentralized platforms, users are beginning to build their brands without intermediaries and networks that profit from users’ data.

As a creator, Plavnik explained how maintaining self-sovereignty in Web3 is “exciting” because it already serves as a way to build a “blockchain resume,” so to speak, whereby users can readily track and find all their interactions, participation and engagement in a domain, for example.

Plavnik expects that in the future, NFT domains will be an attractive feature even though current users are limited to only facets of their digital identity based on their crypto wallet.

Plavnik posited that an NFT domain can give users more dynamic freedom in which information they want to disclose and which digital identities will serve which purposes.

To hear more from the conversation, tune in and listen to the full episode of NFT Steez, and make sure to mark your calendar for the next episode on Nov. 11 at 12:00 pm Eastern Time.