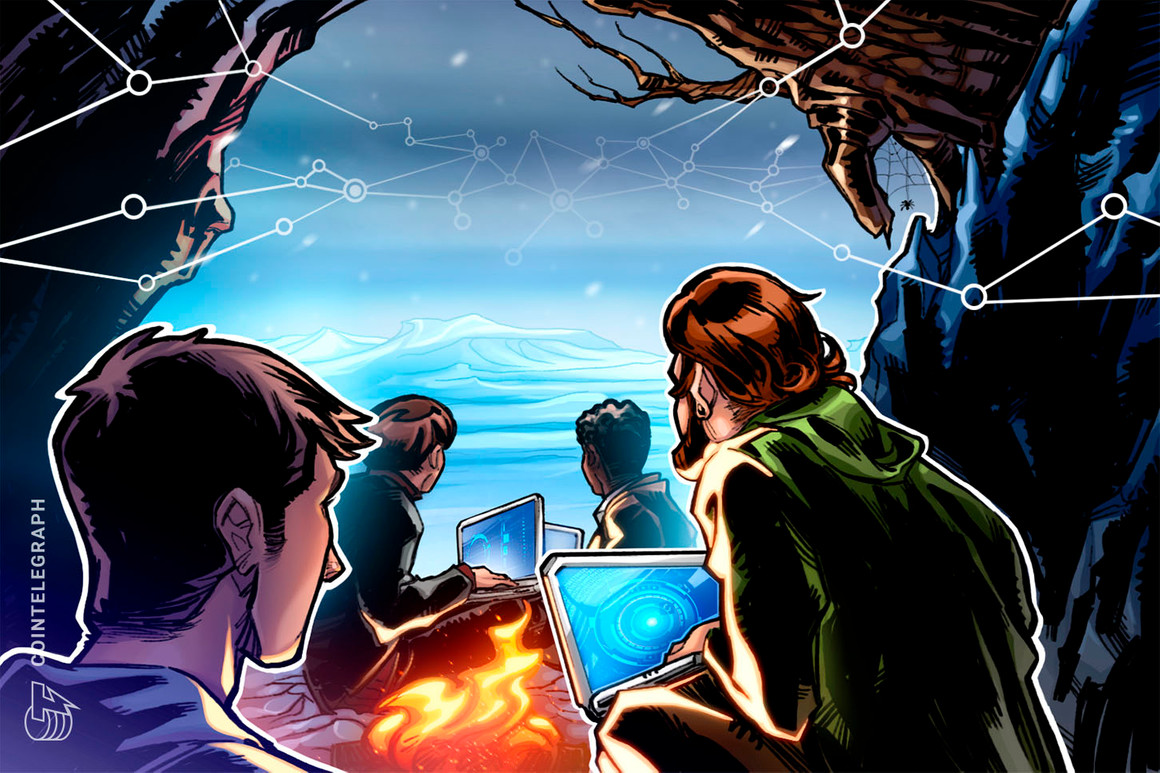 Cryptocurrency lending firm Hodlnaut has cut most of its workforce and has applied to be placed under judicial management due to bleak financial circumstances.

Hodlnaut, which offers interest-bearing cryptocurrency investment options in vetted institutions, confirmed the dire state of affairs on Aug. 19. The company’s poor financial position has been put down to losses suffered by its Hong Kong subsidiary during the infamous TerraUSD crash, high volumes of withdrawals and the general downturn across cryptocurrency markets.

The company opted to apply for judicial management, which will see the Singaporean Court appoint a manager to review its accounts and activities as a last resort to avoid liquidations of Hodlnaut’s holdings of Bitcoin (BTC) and Ethereum (ETH).

Judicial management will also allow the company to enact a recovery plan and potentially rehabilitate the company. The statement from the firm noted that it plans to restore its asset to debt ratio to 1:1 to allow users the ability to withdraw their initial cryptocurrency deposits.

Hodlnaut also noted that it was exploring the option to allow users to withdraw initial deposits with interest accrued in full before closing their accounts with Hodlnaut. This is now subject to the approval of the soon-to-be-appointed judicial manager.

The company will take steps to stabilise its liquidity by reducing burn rates, which will see all open term interest rates changed to 0% APR from Aug. 22. The company also confirmed that it had retrenched 40 employees, accounting for 80% of its team, in order to further reduce expenses.

The application for Judicial Management will take place on Aug. 22, just a couple of weeks after Hodlnaut suspended withdrawals and deposits on its platform. The firm has maintained that it did not have any investment exposure to now-bankrupt lending firm 3 Arrows Capital, but on-chain analytics suggests that Hodlnaut had exposure to Terra’s failed algorithmic stablecoin UST.