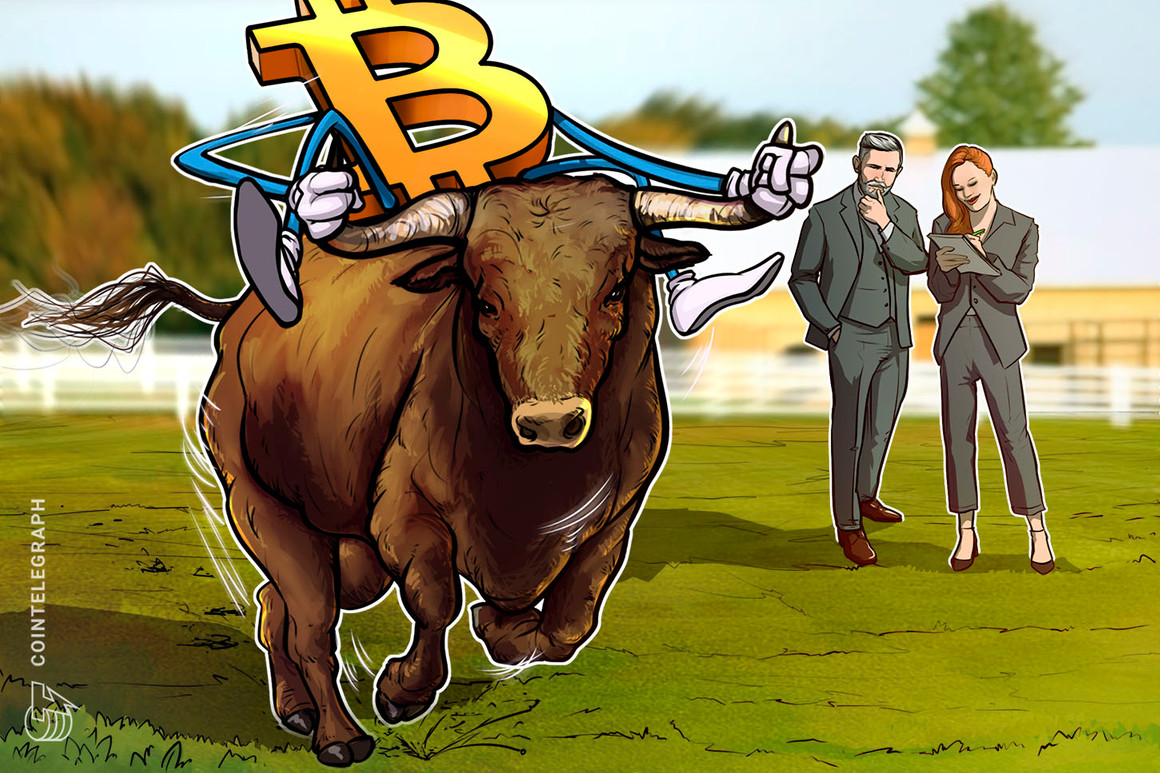 Bloomberg’s senior commodity strategist Mike McGlone is tipping that the price of Bitcoin (BTC) will rebound in the second half (2H) of 2022.

Sharing his thoughts to his 48,100 Twitter followers on July 6, McGlone saw positive signs in the data Bloomberg’s Galaxy Crypto Index (BGCI) and the 50-week and 100-week moving averages of BTC’s price. He suggested that the current indicators are showing similar signs to the bottom of the bear market in 2018, which preceded a strong rebound in the first half of 2019.

“With the Bloomberg Galaxy Crypto Index nearing a similar drawdown as the 2018 bottom and Bitcoin’s discount to its 50- and 100-week moving averages similar to past foundations, risk vs. reward is tilting toward responsive investors in 2H.”

The BCGI is designed to measure the performance of the largest crypto assets to ascertain a general view of the market’s overall performance. Moving averages pinpoint the average price of an asset over a specific amount of time such as 50 or 100 days.

Crypto Winter in 2018 was a rough time for BTC, as the price plunged down from the $16,000 region in January to a market bottom of around $3,200 by mid-December according to data from Coingecko. Following the carnage however, BTC went on to pump to around $13,000 by late June.

McGlone predict in a follow up post that BTC is either on track for “one of the greatest bull markets in history at a relatively discounted price to start 2H” or that data is showing that the crypto market is starting to fail and scare away investors.

“Our bias is [that] Bitcoin adoption is more likely to continue rising,” he said.

#Bitcoin could be one of the greatest bull markets in history at a relatively discounted price to start 2H. Or the crypto may be a failing experiment in the process of being made redundant, like #crudeoil. Our bias is Bitcoin adoption is more likely to continue rising pic.twitter.com/qtLRR6isXF

McGlone likened the wash out in 1H to the “2000-02’s bursting Internet bubble” which saw many firms tank but also paved the way for top companies like Amazon and eBay to grow.

Weighing over the analysis however is the fact the bearish conditions have been in large part in response to the U.S. Federal Reserve’s hawkish monetary policy and inflation reel-in attempts via a series of interest rate hikes.

In 2022, BTC and the overall crypto market has suffered from several macro factors such as the Russian invasion of Ukraine, global regulation and unemployment rates. Meanwhile crypto projects and companies imploding has turned sentiment even more bearish.

On June 5, McGlone noted that if the stock market keeps dropping in a “similar velocity as in 1H”, the latest interest 75 basis point rate hike from the Fed in June could be the last one of the year, as the government works to avoid a recession. Such an outcome could result in a bounce across asset classes as investors re-enter the market.

If stocks keep dropping at a similar velocity as in 1H, the June 75 bps hike may be the last. https://t.co/zHtLfuYoZg

Cleaning up crypto: How much enforcement is too much?
‘Insane evidence’ Bitcoin has capitulated in past 2 months — Analysis
Japan may see a reduced 20% tax on crypto earnings with new proposal
Vitalik: Centralized USDC could decide the future of contentious ETH hard forks
How to build your first blockchain on Substrate?