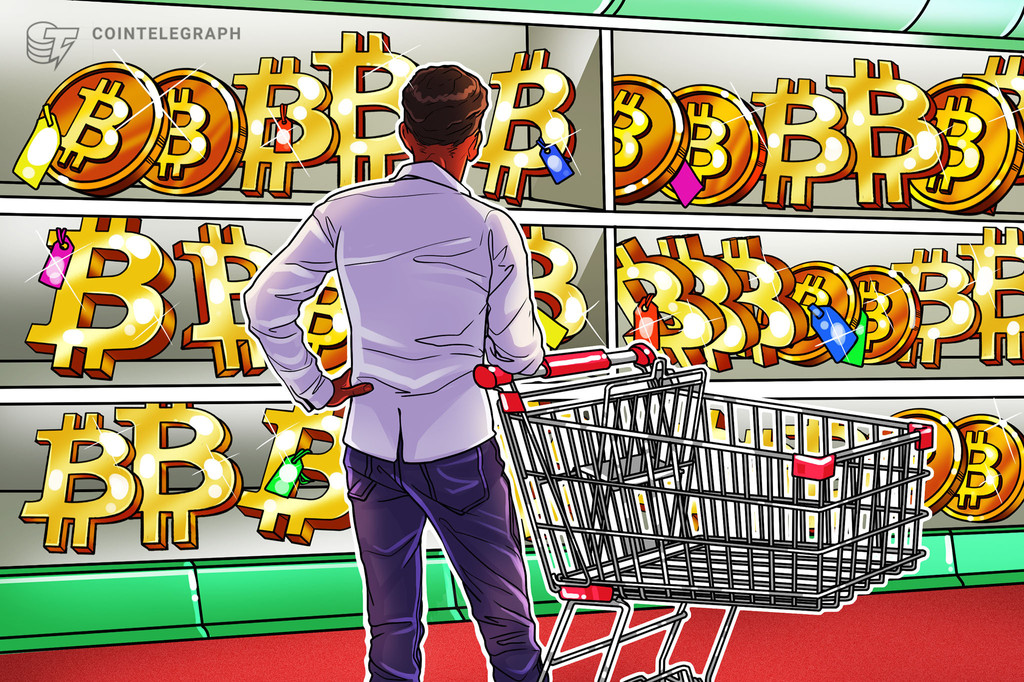 Various factors impacting Bitcoin’s price include the supply and demand of BTC, competition from other cryptocurrencies and news, cost of production and regulation.

Those with a background in economics are aware of the law of supply and demand. However, if you are unfamiliar with this concept, let’s help you to understand. As per this law, supply and demand market forces work together to determine the market price and the quantity of a specific commodity. For instance, the demand for an economic good declines as the price increases, and sellers will produce more of it or vice-versa.

An event called Bitcoin halving impacts the Bitcoin’s price like the situation in which the supply of BTC decrease whereas the demand for BTC increases. As a result of the high demand, the price of BTC will move upward.&nbsp;

Moreover, Bitcoin was created by Satoshi Nakamoto with a 21 million BTC hard cap. That said, miners will no longer receive new Bitcoin for confirming transactions once that cap has been reached. The four-year halving of block rewards might not affect the price of BTC at that point. The things that will determine Bitcoin&rsquo;s value will instead be its real-life applications.

BTC faces competition from altcoins like Ethereum (ETH) and meme coins like Dogecoin (DOGE), making portfolio diversification appealing to investors. Any upgrades by the existing cryptocurrencies might drive BTC’s price down in contrast to a completely different scenario in which Bitcoin was the only existing digital currency. Due to media coverage, you may want to buy crypto assets with a positive outlook and ignore those with a shady future.&nbsp;

Production costs for Bitcoin include infrastructural expenses, electricity charges for mining and the difficulty level of the mathematical algorithm (indirect cost). The various levels of difficulty in BTC’s algorithms can slow down or speed up the currency’s production pace, impacting Bitcoin’s supply, which, in turn, affects its price.

Cryptocurrency regulations are constantly changing, from countries like El Salvador accepting it as a legal tender to China formally banning crypto transactions. The price of BTC could decrease if there is concern over a specific government’s decision against cryptocurrencies. Additionally, regulatory uncertainty will create fear among investors, dipping Bitcoin’s value even further.

CryptoPunk to be split into pieces: Nifty Newsletter, Aug 3–9
Fallout from crypto contagion subsides but no market reversal just yet
Blockchain’s environmental impact and how it can be used for carbon removal
S&P Global downgrades Coinbase credit rating for weak Q2 earnings, competitive pressures
Top 3 Crypto to buy in August 2022 (INSANE Potential)