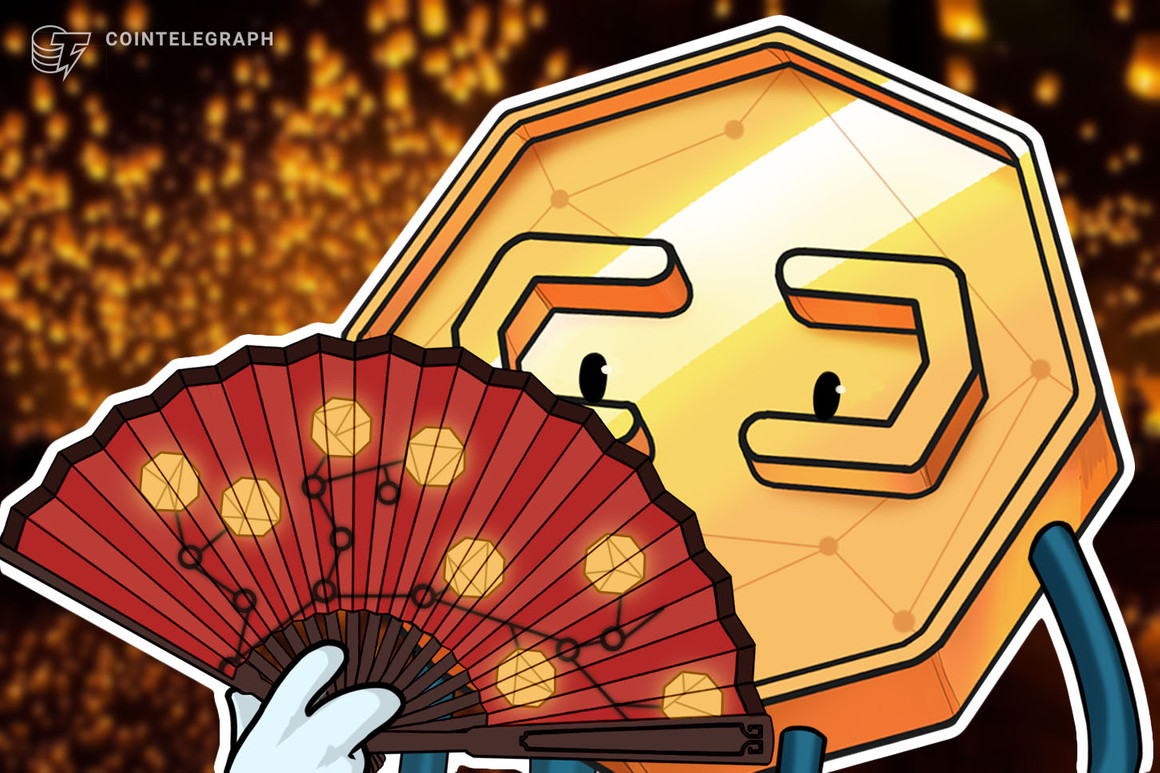 The price of Bitcoin fell 8% today following “breaking” (read: weeks old) news that the People’s Bank of China, or PBoC, had declared all cryptocurrency transactions illegal.

With that in mind, let’s take a nostalgic look at the last 12 years of FUD out of China, and see if we can spot any patterns.

China banned ‘virtual currencies’ for the first time in 2009

1: Chinese regulators weren’t exactly crypto advocates prior to the 2017 ICO boom. When cryptocurrencies were still in their infancy, i.e. 2009, China’s Ministry of Culture and Ministry of Commerce barred the use of “virtual currency” for trading real world goods. Though not specifically targeting Bitcoin (BTC), the move did seemingly set the precedent for more than a decade of anti-crypto regulations.

The first Bitcoin-specific ban hit in 2013

2: In 2013, the People’s Bank of China, or PBoC, prevented Chinese financial institutions from handling BTC transactions and called crypto a currency without “real meaning.” The news caused the price of BTC to drop under $1,000 at a time when BTC China, or BTCC, was the largest crypto exchange by volume.

The asset returned to form within a few weeks.

2014 taught us that fake reports from PBoC regulators are sometimes just as effective as real ones.

3: In March, a fake news story published to the Sina Weibo website claimed China’s central bank planned to stop all Bitcoin transactions in the country starting in under a month. While the report turned out to be nonsense, it didn’t stop Bitcoin’s price from cascading.

4: At roughly the same time, China-based crypto exchange FXBTC said it would close its doors amid threats from regulators to ban exchanges. A combination of both incidents may have been responsible for Bitcoin’s fall from $709 to as low as $346.

Though admittedly bloody, the price began to recover in short order and was back above $600 by the end of May.

5: Though not directly controlled by China, major Hong Kong-based crypto exchange Bitfinex was the victim of one of the largest hacks in August 2016. Attackers stole roughly 119,756 BTC — worth more than $5 billion at the time of publication — and some of the funds are still being tracked to this day. At the time, news of the major exchange hack is thought to have caused the BTC price to drop more than 10% over two days.

By September however, prices had risen back to their pre-hack levels.

In 2017, China dropped crypto-related bans twice in a single month

6 & 7: In September, China’s government officially banned exchanges from servicing users within the country, and the PBoC announced that Chinese citizens would not be allowed to fund initial coin offerings.

8 & 9: The cryptocurrency was heading towards one of its biggest bull runs ever when BTCC said it was shutting down amid the government “ban,” (it’s still in operation), and the PBoC deputy governor claiming “Bitcoin’s body” would float down the river one day.

Crypto was already on its way to recovery by this point, and experienced only minor dips.

10: In January 2018, reports circulated that Chinese nationals may have caused a crash in major cryptocurrency prices.

11: Though many argued that the fall was due to Chinese media reports, which claimed that the country was cracking down on crypto mining. By mid-February, the price of Bitcoin had dropped more than 65% to reach $6,852.

This didn’t last long though; the price was back at more than $11,000 by the end of the month.

12: The price of Bitcoin dipped slightly in April 2019 as a draft from China’s National Development and Reform Commission revealed the government body was considering banning mining in the country… again.

13: The PBoC followed this move with the announcement tcrypto trading would be “disposed of immediately” upon discovery.

Despite a brief price set back, fresh all-time highs would soon be on the horizon.

14: March 2020’s “crypto bloodbath,” in which the price of nearly all major tokens nosedived at the beginning of the COVID-19 pandemic, was believed to have been largely caused by Chinese miners liquidating their holdings.

15: Hong Kong’s government announced plans to ban retail crypto trading as part of its efforts to crack down on money laundering in November 2020.

The first year of COVID concluded with Bitcoin breaking the $20,000 barrier for the first time in three years, hitting an all-time high of more than $30,000 before 2020 ended.

16: The National Internet Finance Association of China, the China Banking Association, and the China Payment and Clearing Association issued a statement warning against investing in cryptocurrencies given the potential risks in May 2021.

17: The following month, the PBoC ordered Chinese banks and mobile payment service providers not to provide banking and settlement services to clients engaged in crypto-related transactions.

18: That brings us to today, when once again the PBoC has declared that all cryptocurrency transactions in China are illegal.

The total number of times China FUD has failed to kill crypto: 18

Including today’s message from the PBoC, there have been 11 messages directly from Chinese and Hong Kong regulators enforcing or hinting at enforcing a ban on crypto, exchanges, or mining, 8 major incidents of fake news stories or media coverage out of China otherwise influencing the crypto markets, and a handful of other incidents — such as hacks and decisions by crypto businesses in the country — which caused dips. Altogether, since 2009, China has “banned” or otherwise caused FUD in the crypto space on 18 separate occasions.

Data from Cointelegraph Markets Pro shows that the price of Bitcoin fell more than 5% in the last 24 hours, but is currently back above $43,000 at time of publication.

Jeffrey Albus contributed to the research and editorial content of this story.